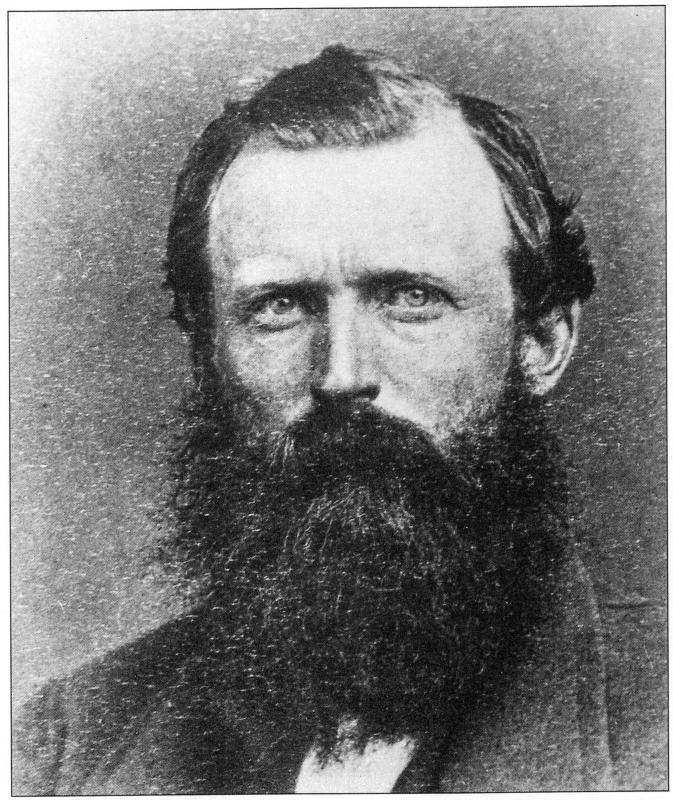 William Stewart was an influential lawyer in Carson City, and later became the first U.S. Senator from Nevada.

Source Caption: William M. Stewart was a prominent mining lawyer and an influential member of the first territorial legislature representing Carson City. It was due to his political efforts that Carson City was named territorial capital in 1861. Stewart would later server as Nevada's first U.S. Senator in 1864.