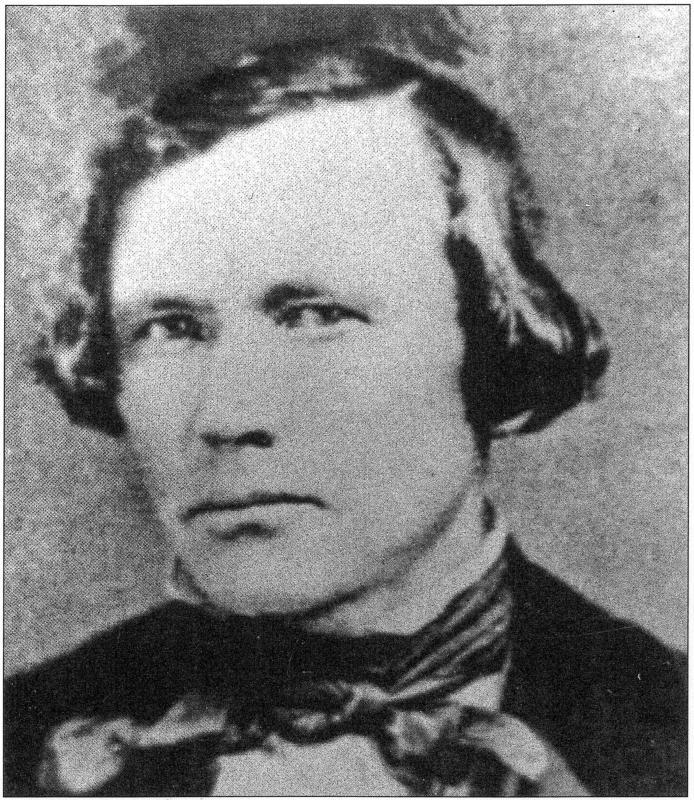 This is Christopher "Kit" Carson, the scout that guided Fremont around the West in the 1840s. Everything in the area that's named "Carson" comes from him. Kit Carson never visited the city that carried his name.

Source Caption: Christopher "Kit" Carson had been trapping in the West for some 12 years when he first met John C. Fremont in 1842. The famous Indian fighter, hunter, and scout served Fremont as guide on three expeditions (1842-1846). Fremont named the Carson River in honor of his trusted scout Kit Carson and later the founders of the community named the new town Carson City in 1858.