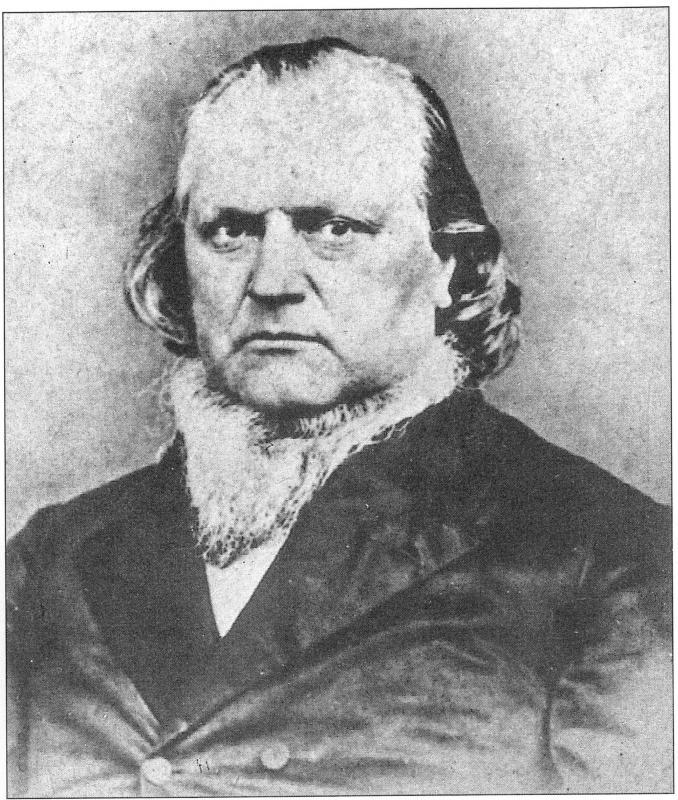 James Nye was the first governor of Nevada Territory, back before it had even achieved statehood. He later went on to the U.S. Senate.