Date of photo: Circa 1864
Photographer: Unknown 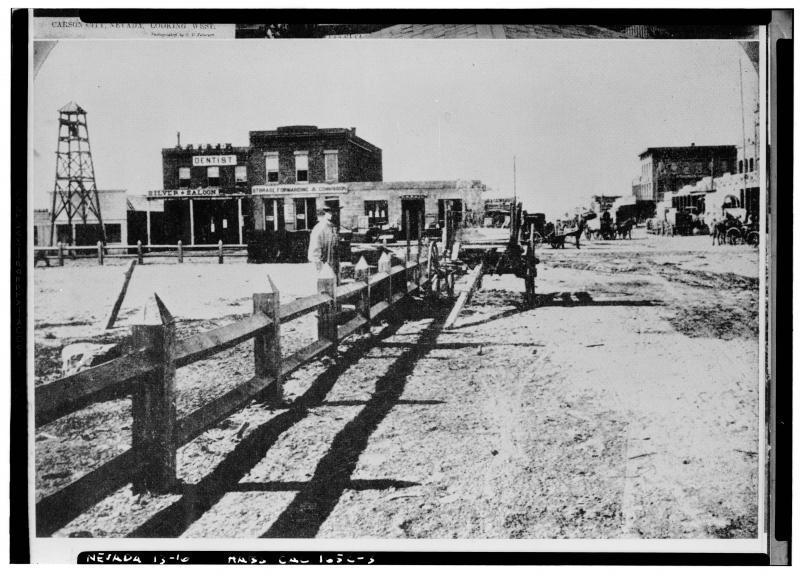