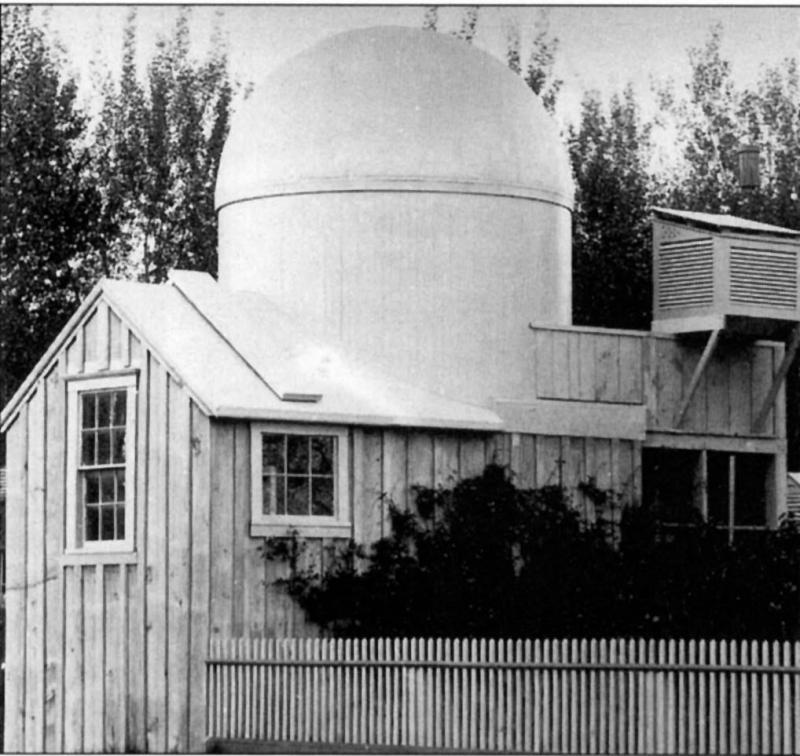 Charles W. Friend built an observatory into his house on Stewart Street, between Carson and Musser.