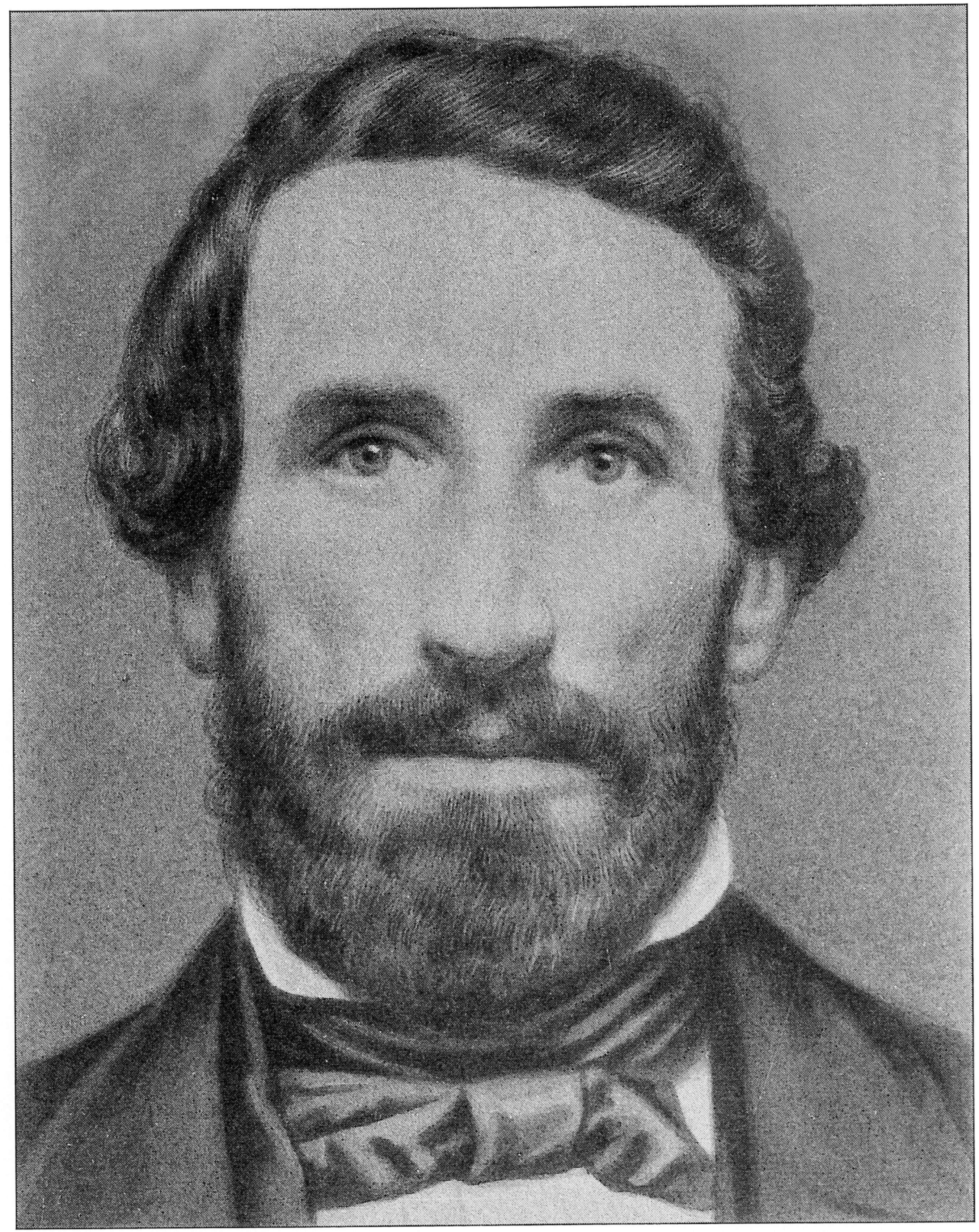 William Ormsby was one of Carson City's first settlers, and built its first hotel, the Ormsby House. He was killed on the battlefield during the Paiute War in May 1860.

Source Caption: Major William Ormsby was an early Carson City pioneer who built the Ormsby House. He lost his life during the first battle of the Pyramid Indian War in May, 1860.