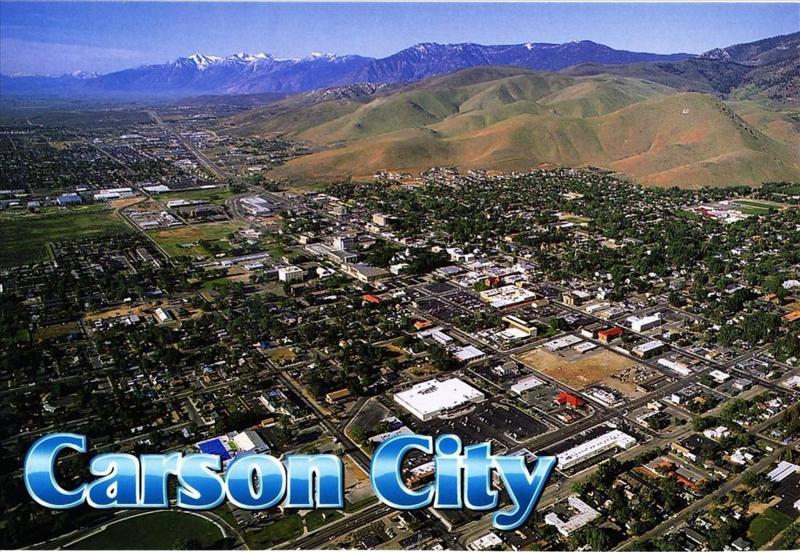 Thanks to Joe Childs

Since this photo is so recent, not much has changed since it was taken. But even at this altitude, there are a few notable things that can bracket the date of the photo. For one, the old V&T Enginehouse is not there. The large dirt scar just below and to the right of center marks the site where the "Old Stone Fort" sat for nearly 120 years, until its demolition in 1991.

The astute among you can find many other changes in the ten years or so since this photo was taken, I'm sure.