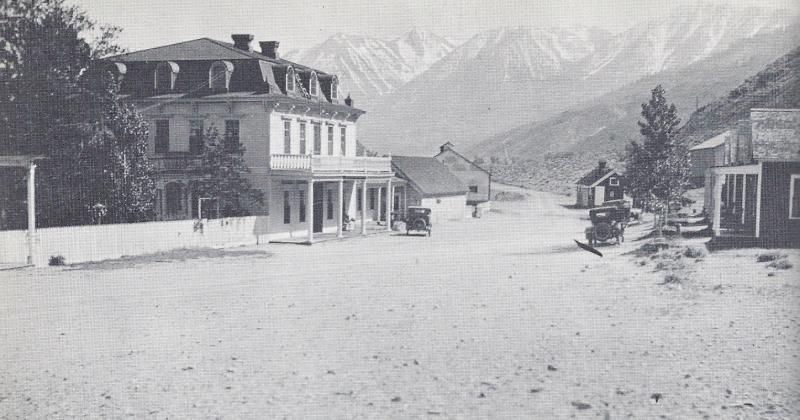 Source Caption: Walley's Hot Springs just a couple of miles south of Genoa has the reputation for being the oldest hot springs in the area according to Basil Woon in the August 30, 1953, edition of Reno's Nevada State Journal. Walley open his hot springs in 1862, but the distinction for the oldest belongs to Abe Curry at Warm Springs who in 1858 purchased the area that will be called Carson City which included Warm Springs which is close to where Nevada State Prison will be built. Steamboat also appears to predates Walley's, reported the Territorial Enterprise on March 10, 1860. Wait there is one older than all the rest. That distinction belongs to William P. Cosser who in 1854 had a bath house two miles south of Genoa where Walley will build his resort about eight years later. So it appears after all that Walley's is the oldest. http://www.onlinenevada.org/articles/hot-spring-resorts-northern-nevada